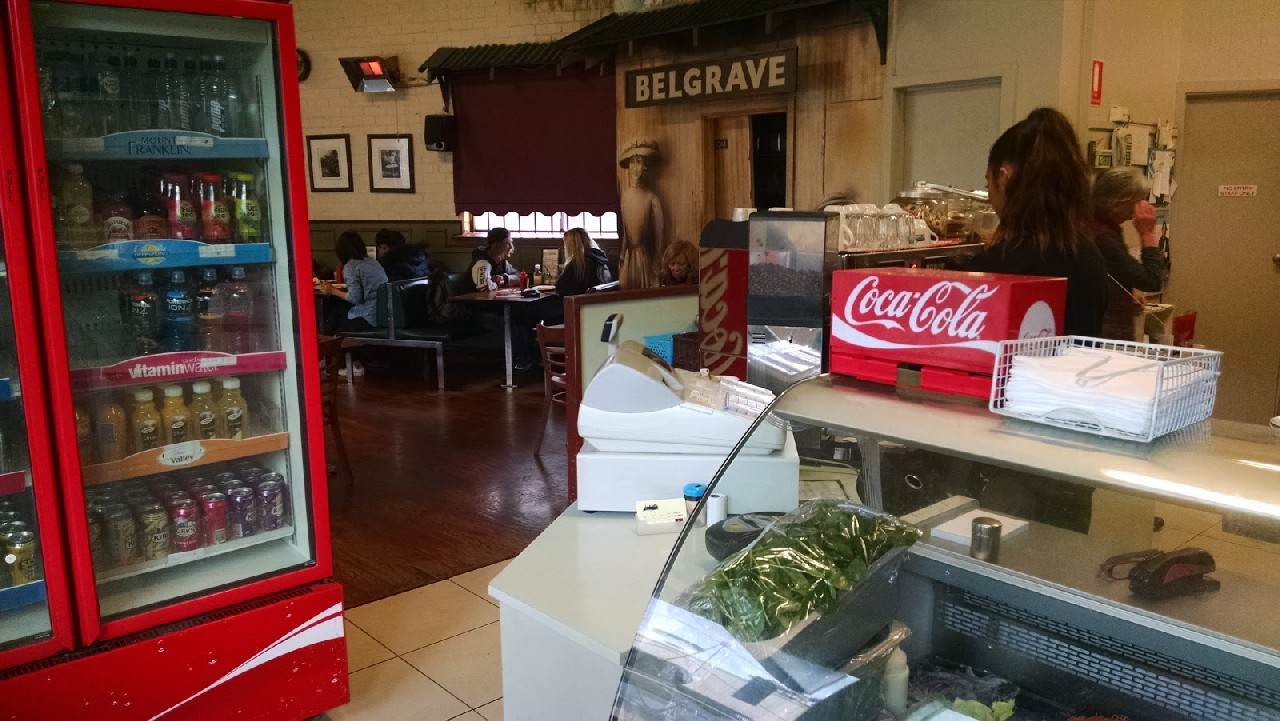 Belgrave railway station is situated in Belgrave, a suburb of Melbourne in the Australian state of Victoria. It is the inner terminal of the famous Puffing Billy heritage steam railway.Belgrave is adjacent to, and forms an interchange with, Belgrave suburban railway station, which is the outer terminal of the Belgrave line of Melbourne's broad gauge electric suburban network. The suburban station is accessible via a short footpath. Before this station was built, the original narrow gauge line ran from the original site of the narrow-gauge station to Selby station.

No deal, event, offer, or promotion found for PUFFING BILLY CAFE. Add some if you know any. Otherwise, here are some we've found from other businesses... 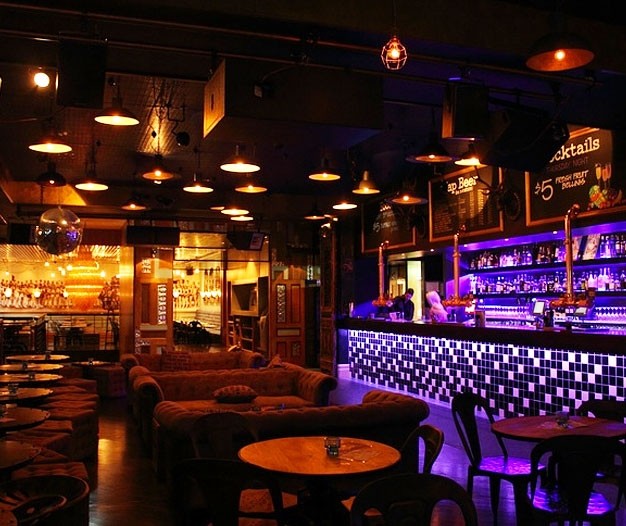 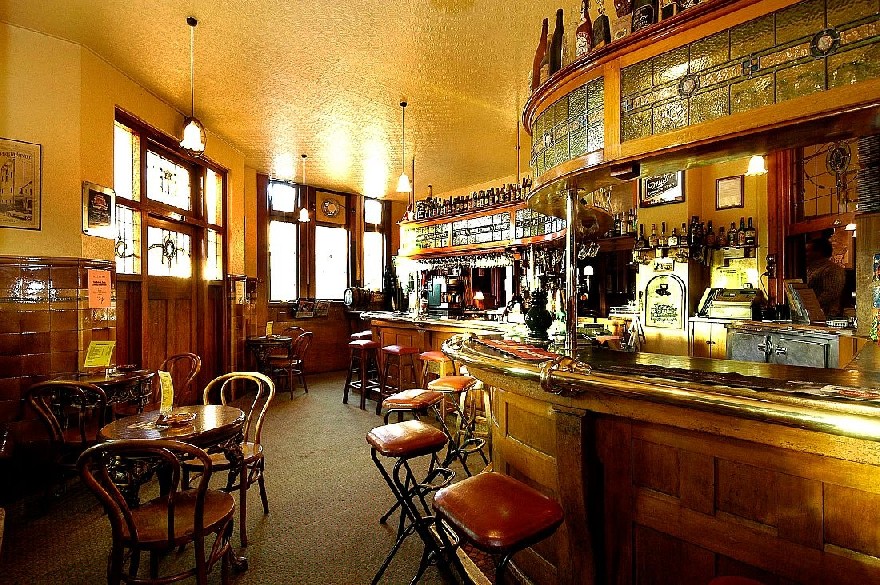 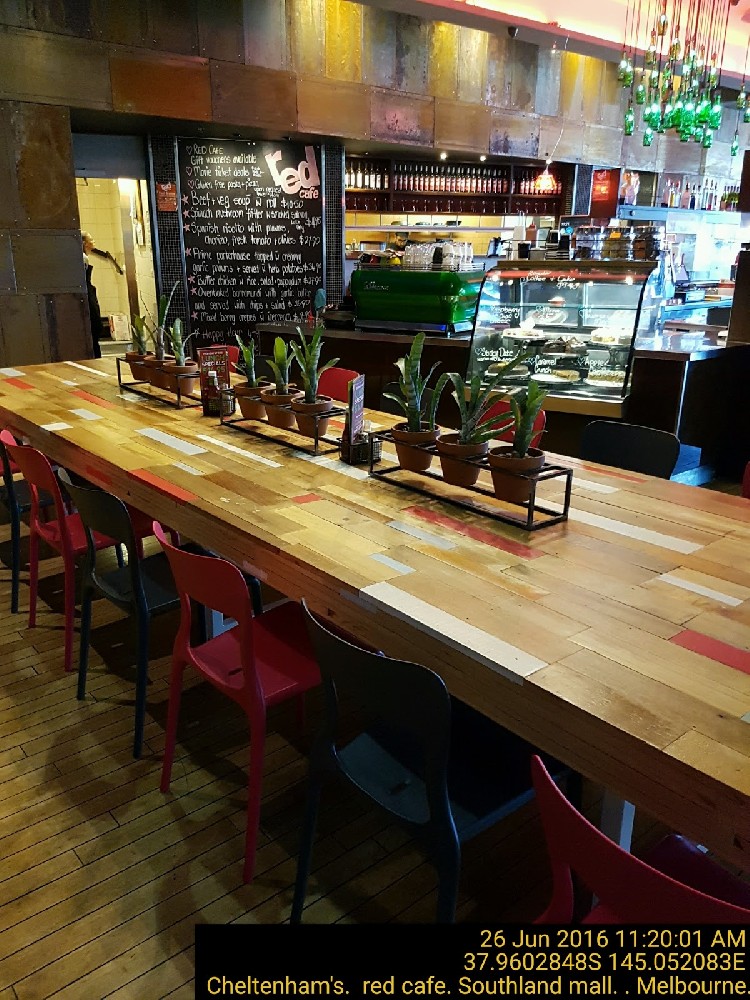 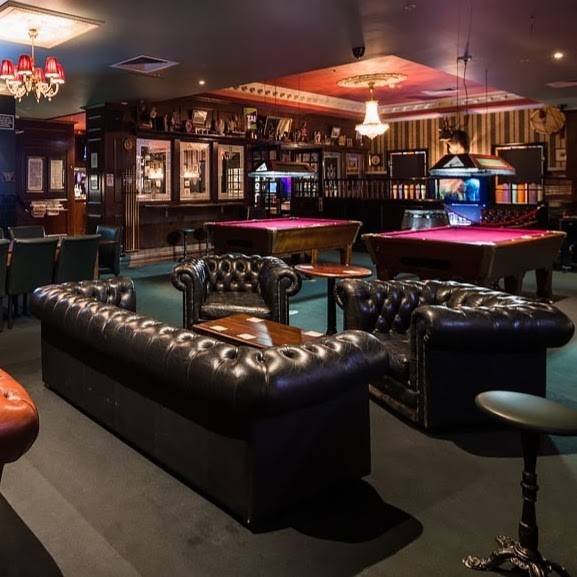 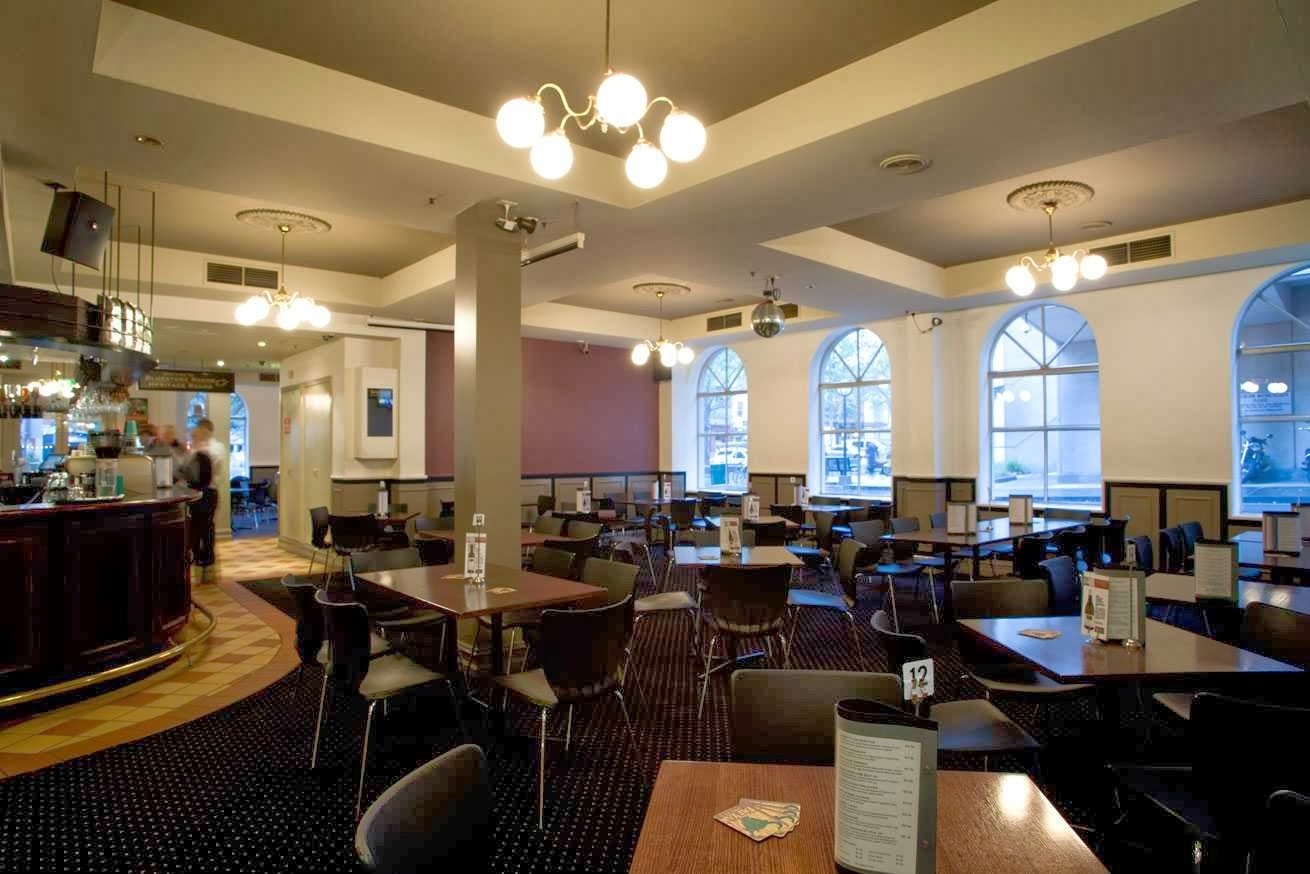 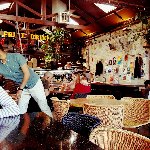 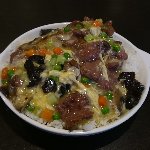 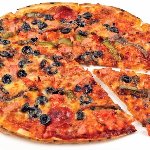 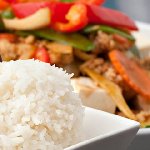 Please provide an email address for Puffing Billy Cafe so we can get them to confirm this deal...