“It’s not The Governor Hindmarsh, but it will have to do.” – Keith Urban, during his performance at the Entertainment Centre. (City Messenger) 24/05/07 Since 1993, when the Tonkin family took over, The Gov has established itself as South Australia’s leading live music venue and is highly regarded upon by musicians and music-lovers alike. Between the regular local bands playing in the front bar and the world-class music featured in the venue, The Gov really is Adelaide’s home of live, original music.

No deal, event, offer, or promotion found for THE GOV. Add some if you know any. Otherwise, here are some we've found from other businesses... 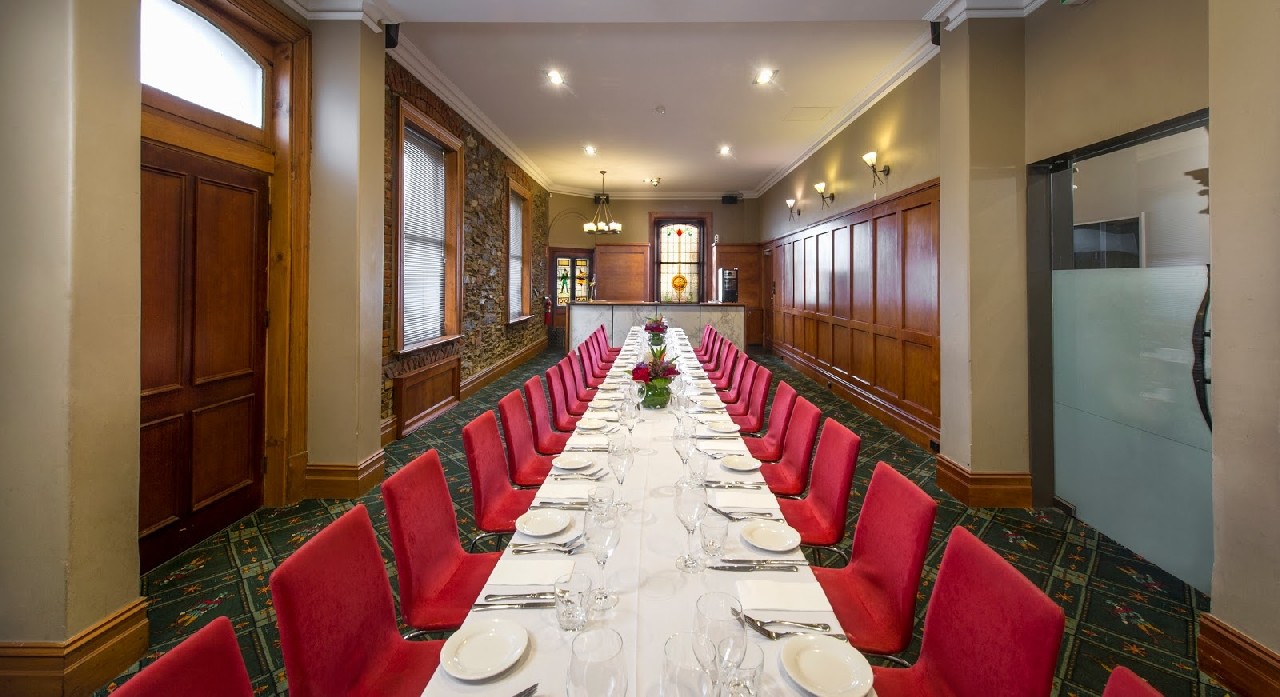 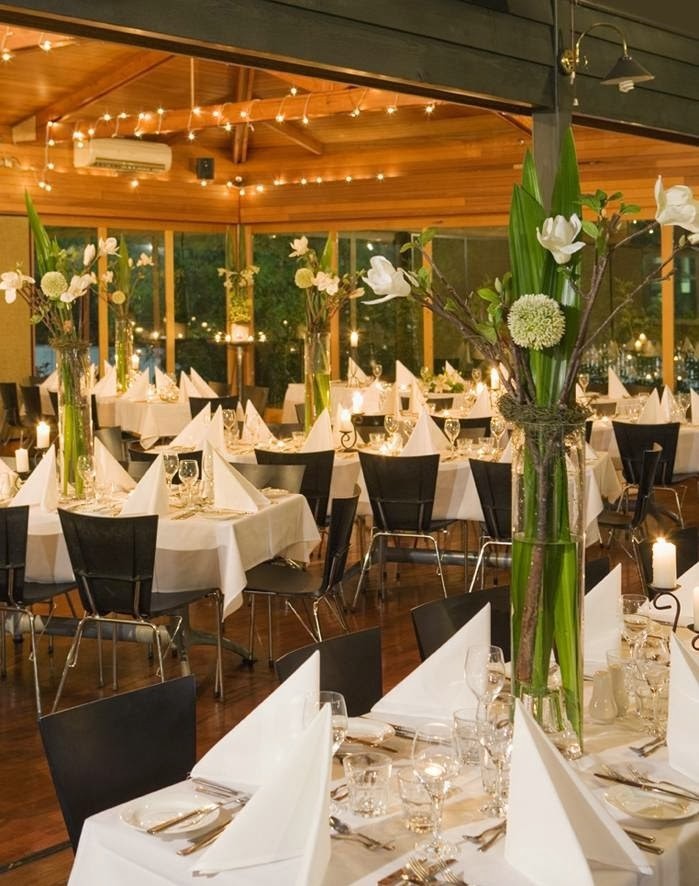 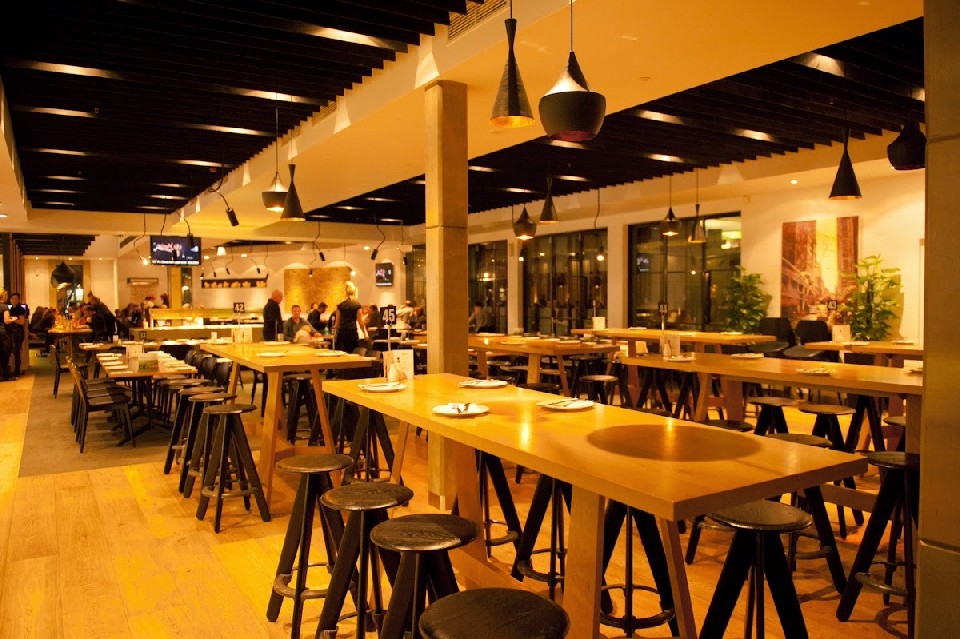 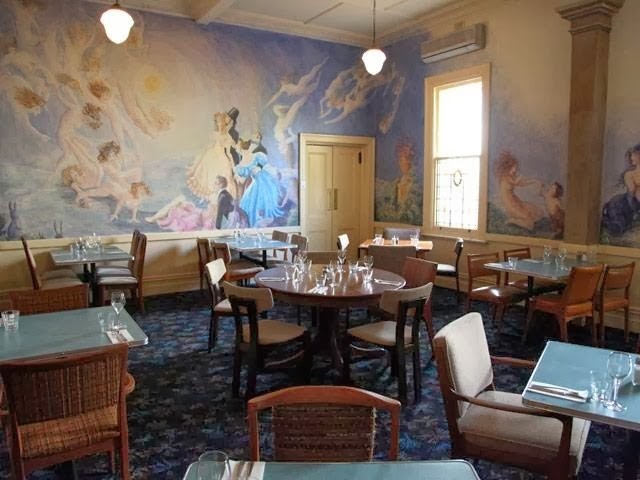 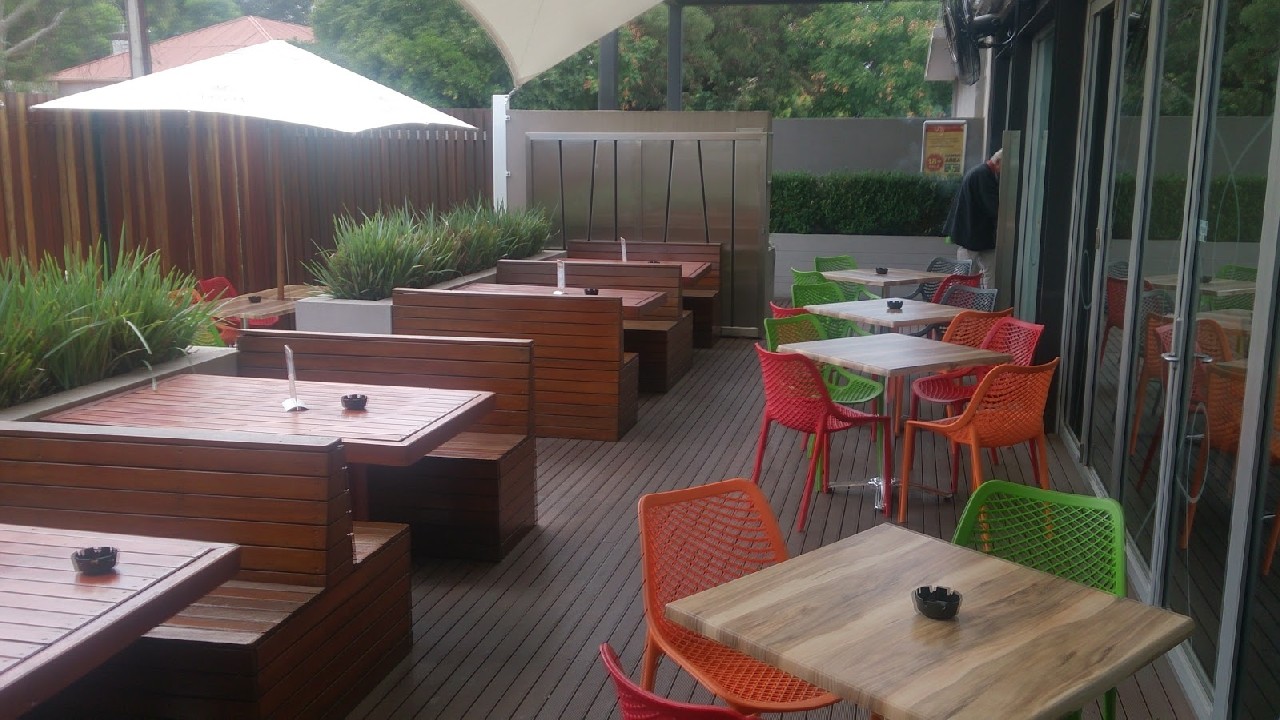 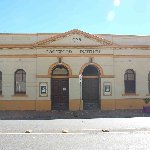 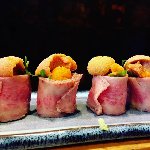 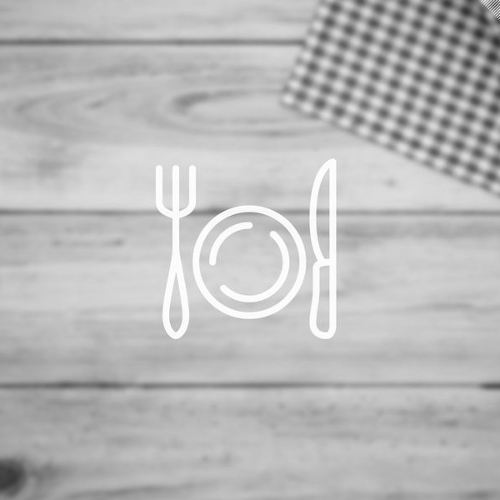 Please provide an email address for The Gov so we can get them to confirm this deal...